I just returned from a fun couple of days in Charleston, South Carolina, where I filmed an episode of The Quilt Show with Alex Anderson and Ricky Tims!  (I'm still pinching myself.)  Charleston is a beautiful city with so much architectural texture detail.  We stayed at the Vendue Inn, right on Rainbow Row!  And it right down the street from one of my favorite stores - Charleston Cooks! 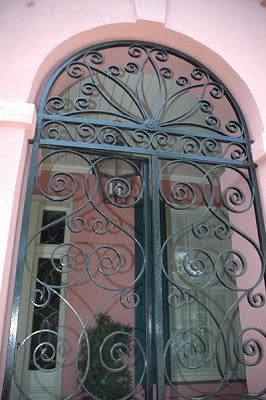 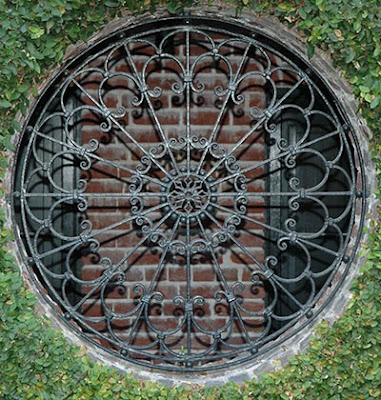 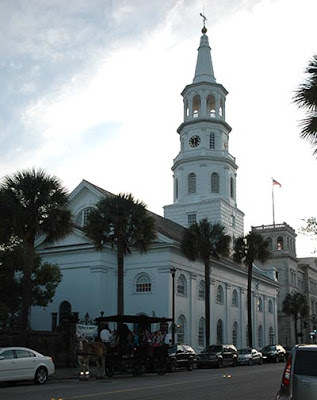 Thanks so much to Alex, Ricky, Shelly, Lilo, the filming crew, and all the helpers from the Charleston Quilt Guild for making things run smoothly and being so welcoming.

The episode centers on my book coming out in June, Modern Holiday, and will air later this year.

And right before I left this came in the mail... 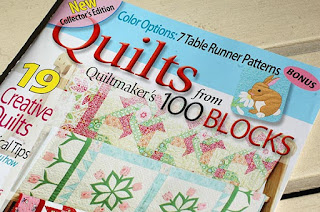 Is it Bella I spy in that top quilt on the cover?  I love how Quiltmaker fussycut the medallions for the center of each block and used the feature print to unify the outer border.  This issue is on sale at newsstands now. 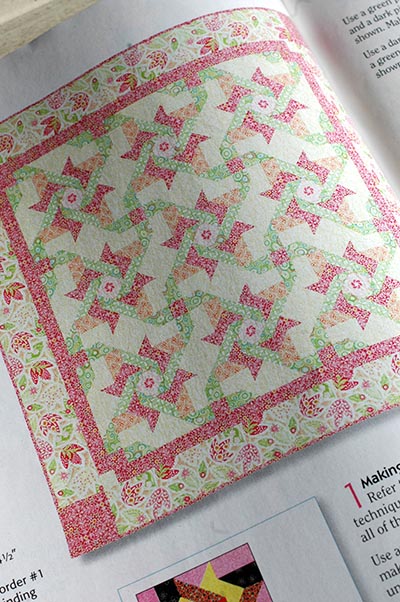 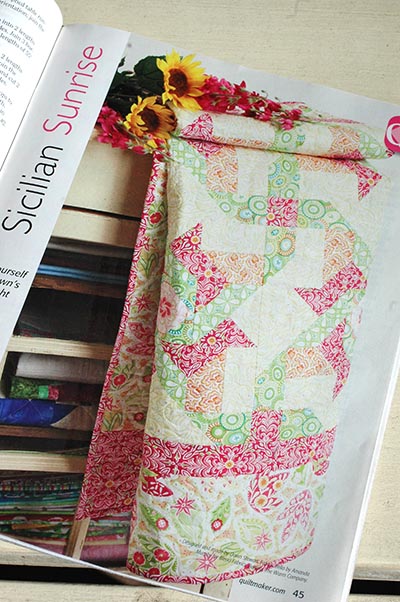 Spring is right around the corner. 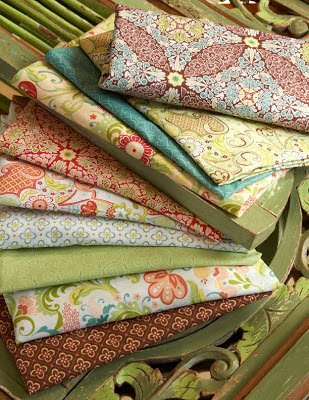 See more detail here.  I took the blues and greens from Bella and added a pop of red!

What is your favorite print?  Today mine is the brown one on top - it is called Grand Dame!  But really it is the juxtaposition of all the prints that I like best.  (There are two prints that aren't shown - in light aqua and cream.)

Shipping in April - if you like it please ask your local shop to order it from Blend Fabrics!

I CAN'T WAIT to sew with this collection!


P.S.  The winner of the Dresden Giveaway is Crazy Amy - congratulations and thanks so all who entered!

I am a surface and quilt designer based in Charlotte, North Carolina. This is the place that I record my ideas as I develop my artwork and share them with you! Welcome!